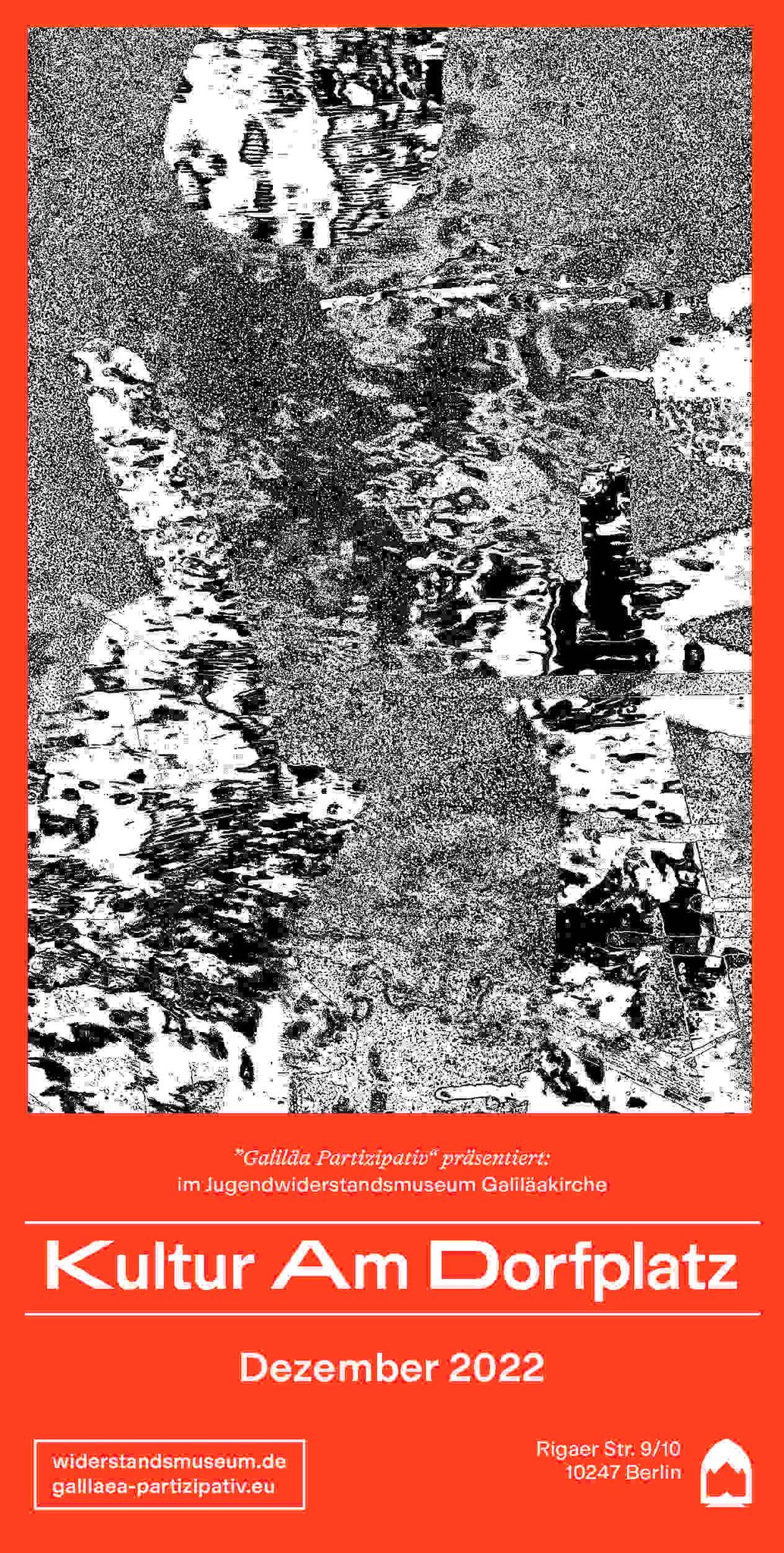 A good quote from a follower that sums it up nicely : „Bleak, but light. Troubling, but calm.”

Svarte Greiner is the solo guise of Berlin based Norwegian Erik K Skodvin (of Deaf Center & B/B/S). Working mostly with darkly painted soundscapes through bowed strings, effect-pedals and a varied sound making tools, his music and live performance can be seen as something of a time stopping cinematic experience, embodied by surreal peaks of guitar improvisations, sound effects & low rumbling drones. Working otherwise with soundscapes both for visuals, film and as inspirations for his own record label Miasmah, he attempts to purvey something of a timeless and honest sound, dealing with both the in and outside worlds.

2022 saw the release of the album “Devolving Trust” as well as the soundtrack album “Schächten”. Both on Miasmah recordings.